The New Street entrance to the Viaduct path was the site of a cinema constructed in 1935. The cinema closed down in August 1961 after being condemned by the authorities owing to unsatisfactory fire precautions. It reopened under new management in December 1963 but was not a success and the building was demolished in the mid 1970s. (An earlier cinema, The Picture Palace, had opened in 1915 primarily for the entertainment of soldiers during World War I. This stood further down New Street on the site of the current Park and Ride.) 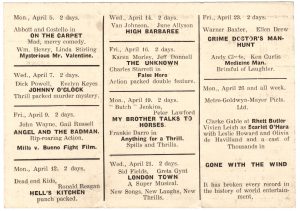 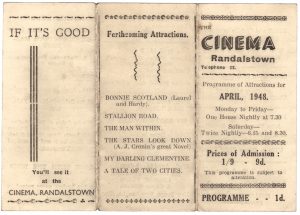 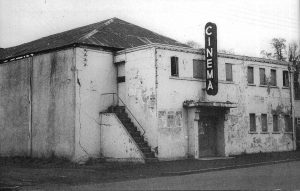