He retired from boxing in 1948 and ran a photographic studio in Randalstown for a time before emigrating to Australia in 1953. There he worked for an aircraft firm until his retirement. He died on Boxing Day 2001 aged 84 years. 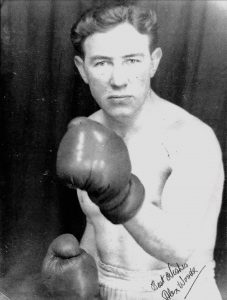 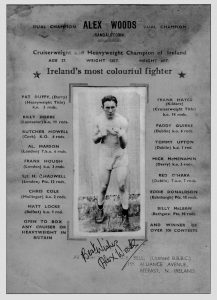